A company that has been a major force behind GaN chips in the power conversion market is El Segundo, California-based Efficient Power Conversion. One of EPC’s two founders is Alex Lidow, who is probably GaN’s most prominent and enthusiastic evangelist. In the semiconductor business for 40 years, he was one of the inventors behind the power MOSFET, a silicon transistor widely used for power switching in servers and many other types of electronics. Now he’s advocating for GaN transistors to push those silicon MOSFETs out. 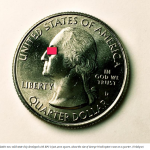 Previous Story:
“Gallium nitride is blazingly fast, 100 or maybe even... 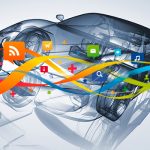 Next Story:
The self-driving technology that will decide the race for...