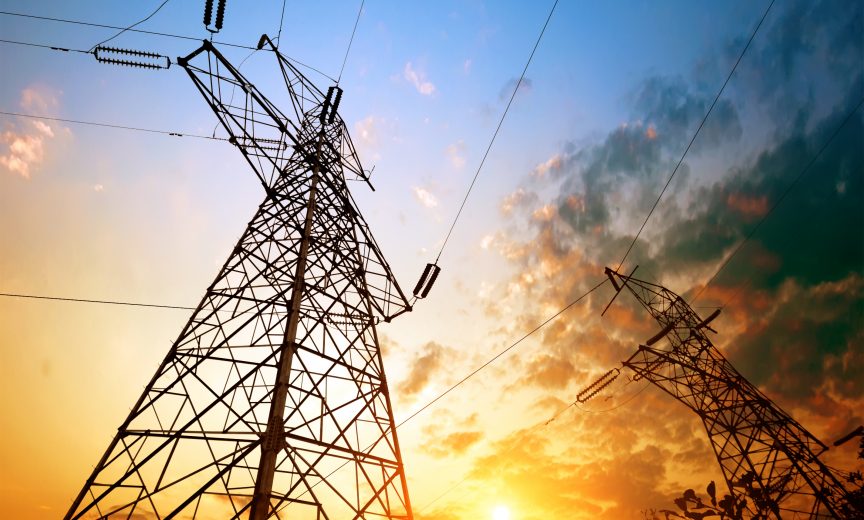 Over the past few decades, metal oxide semiconductor field effect transistors (MOSFETs) have largely been the staple source for power supplies. MOSFETs are silicon-made devices controlled by voltage that manipulate the supply’s electricity that come in the form of little black squares. They’ve become very prevalent throughout the semiconductor industry, but might see their mainstream status begin to wither.

Emerging the scene is gallium nitride (GaN), devices that are expected to become smaller, cheaper, and more efficient in the long run. Silicon-based semiconductors had voltage coming into a data center at 48V go through multiple instances of power conversion before finally reaching its on-board components, during which the voltage would shed energy at each of these phases. According to Dr. Alex Lidow, chief executive of the Efficient Power Conversion (EPC) Corporation, Silicon wasn’t fast enough to reach 1V all the way from 48V. 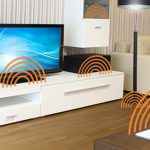 Next Story:
Nobody Likes Power Cords, Wireless Power is Happening