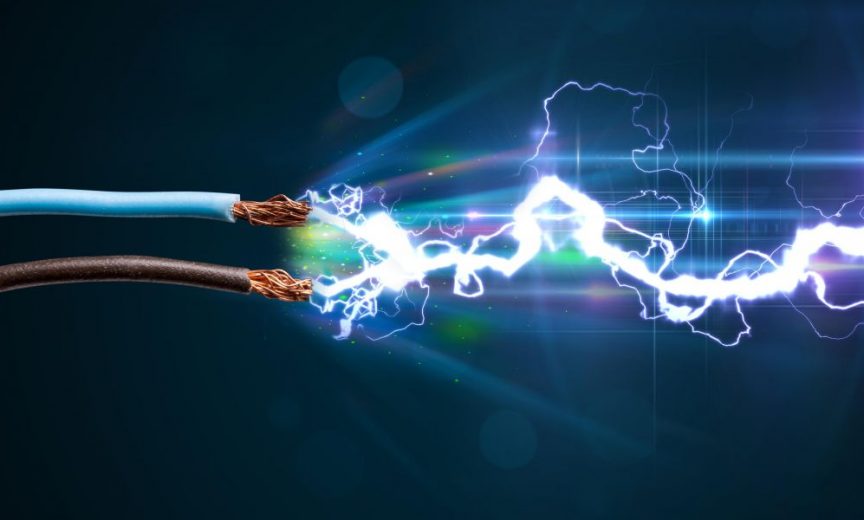 Prognosticators do not often risk their reputations by giving their predictions a “checkup” midway through the period of their predictions. But, I am going to give it a shot and here we go…

Wireless power will continue to gain traction with increased consumer demand charged by new products and applications. There are two different standards vying for consumer adoption; Qi and AirFuel, but the consumer need not worry about a standards war because companies like Hewlett Packard are launching multi-mode systems that work on all standards. Consumers, in the meantime, will demand and buy these products in droves, further propelling development, as people put an end to their frustration with batteries and wires. In short, 2016 will be the year that wireless power “arrives.”

Checkup: Computex, Taiwan’s cutting-edge technology trade show held last month, showed many new wireless charging products. Included in the announcements wereDell’s new notebook computer with AirFuel® charging capability, and also a charging pad for notebooks from WiTricity. In addition, LG Innotek showed a family of AirFuel compliant phones that will be hitting the market shortly, electric vehicle standards for charging devices in the car have been set, and multi-mode wireless transmitting systems are beginning to eliminate the confusion between Qi and AirFuel™ standard receiving devices. I think this prediction is coming true on schedule…and gaining speed!

A seemingly unlimited amount of ink was spilled in 2015 discussing the promise of virtual reality. In 2016, however, there will be as much talk about augmented reality, as developers generate a slew of exciting applications across a variety of industries that add interactivity to the virtual world. Augmented reality will increasingly be used for such purposes as 3D product design, remote surgery, and education training (to name a few). While virtual reality is primarily confined to entertainment, the use cases for augmented reality are seemingly limitless. The affordability of augmented reality products will begin to become its own reality in 2017.

Checkup: Pokemon Go has dominated the consumer product news cycle since its introduction earlier this month. Whereas it is a primitive form of the technology, it is demonstrating the appetite the consumer has for having access to an augmented reality.Magic Leap, a startup company working on a head-mounted virtual retinal display, which superimposes 3D computer-generated imagery over real world objects, is another example of the wave that is building for augmented reality applications. This pre-revenue startup has already raised more than $1.2B based on their uniquely realistic technologies. Hololens, Microsoft’s mixed reality head-mounted smartglasses, continue to move forward through the developers’ gauntlet bringing anticipation for the technology along with the journey. I think this prediction is coming true on schedule…if not ahead of schedule!

While the technology to enable autonomous vehicles will advance, we are still a few years away from the proliferation of consumer driven autonomous vehicles, as we work out the technology and the regulatory issues. In future years, autonomous vehicles will enable much greater use of smartphones as drivers become passengers. Which, in turn, will drive demand for greater wireless bandwidth, 5G implementation, and wireless charging in our cars to prevent smartphones from running out of battery power. In the meantime, we will see more and more autonomy of vehicles under specific driving circumstances such as parking, freeway driving, and low speed stop-and-go.

Checkup: Please keep your hands on the wheel! Recent incidents with Tesla autopilot have demonstrated that autonomous cars are still a long way from broad consumer readiness. However, more automated features such as auto-park, auto-braking and lane control are appearing in high-end vehicles. I think this prediction is coming true on schedule.

Checkup: AT&T recently announced they will start using drones at sporting events and concerts to enhance wireless cell phone coverage. That’s a great way to test and improve a technology in preparation for entering a potentially huge new and underserved market in developing countries.  Still moving forward on schedule with this forecast.

Moore’s Law – the technology pact conceived by Intel co-founder Gordon Moore some 50 years ago – will continue its marked decline. Even Intel is backing away from this promise. As silicon fails to deliver on the advancement delivered in yesteryear the pace of technology progress will continue to stall, leading to reduced innovation and slowed end-market development. Technology companies will continue looking for alternative solutions to propel advancement to previous performance increase and cost reduction standards in order to fuel their new product pipelines and foster innovation.

Checkup: Intel is exploring new technologies including GaN as a possible successor to silicon in digital systems. In the meantime, EPC’s eGaN technology crossed the cost barrier with silicon in power conversion and continues to make inroads in the $30B market for power conversion semiconductors. Another correct prediction.

GaN Will Continue To Power Advancement

The ability to fuel technology advancement, including the applications above, will require significantly increased speed, voltage, bandwidth and efficiency, not to mention meaningful miniaturization. As silicon reaches its performance limitations, other new entrants are delivering significantly greater performance with rapidly decreasing costs and hundreds of new applications in mainstream markets. Independent GaN companies will set the pace while established power silicon producers will downplay the significance of the technology.

Checkup: It’s happening. GaN-on-silicon technology will displace silicon broadly in the $30B power conversion market due to a combination of higher performance, smaller size, AND lower cost. I am looking forward to seeing how my predictions finish the year and give thought to the emergence of applications using GaN technology can make in 2017! 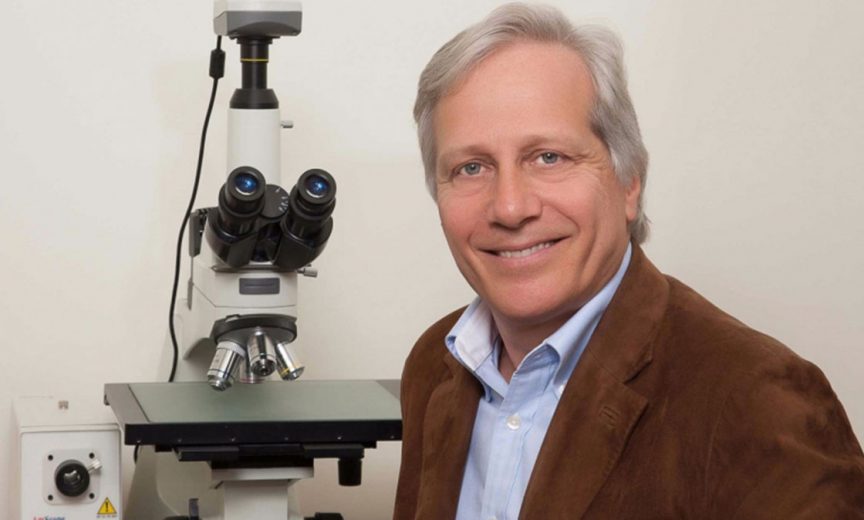